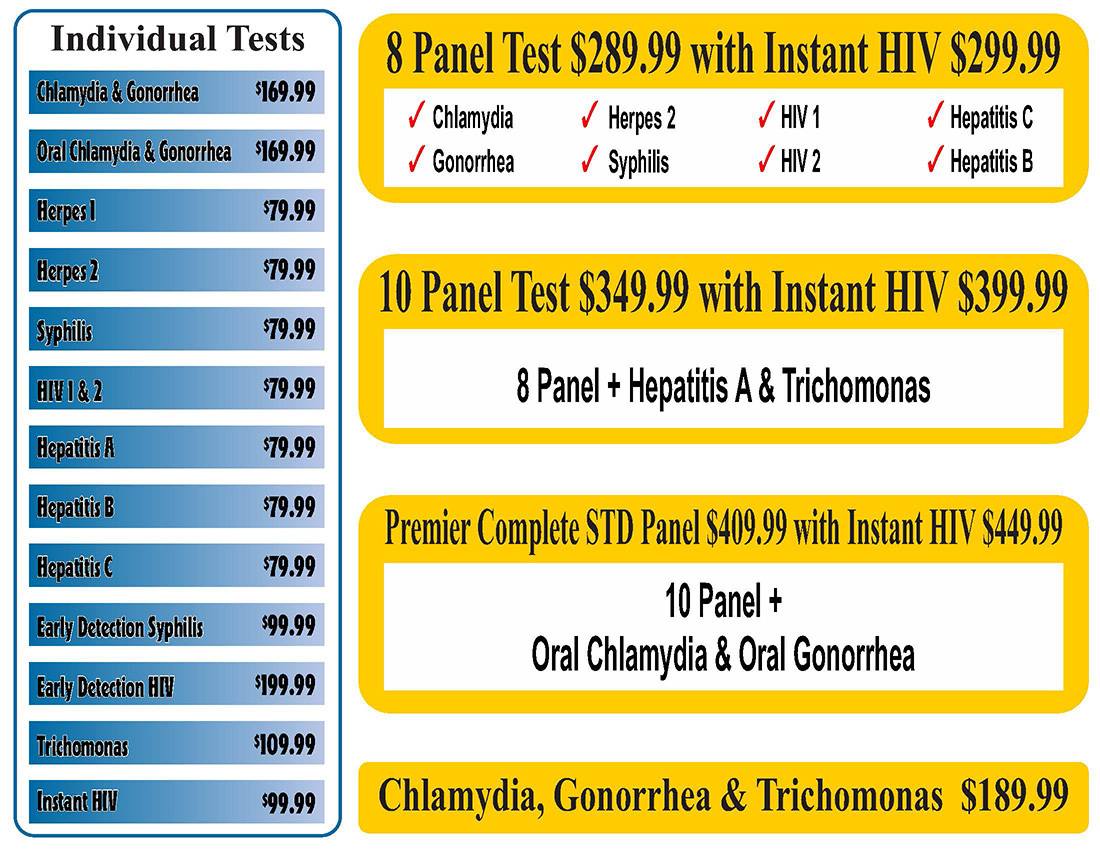 Syphilis is a bacteria that is sexually transmitted.  It is transmitted through direct sexual contact with a person infected with early syphilis.  Syphilis can also be transmitted from mother to baby during delivery.  Syphilis is known as “the great imitator” because many signs and symptoms mimic other diseases.

There are 4 stages of Syphilis infection.

Anyone with a new partner or multiple sexual partners can be at risk.  Anyone who has sexual contact without protection is at risk.  All Incidence is higher in age groups 20-29 years old.  There is a higher incidence of HIV with Syphilis infection, so all persons diagnosed with Syphilis should be tested for HIV.

What are the signs and symptoms?

Primary syphilis is characterized by a single, painless ulceration and swollen tender lymph nodes in the surrounding area.  The ulceration heals on its own, but this does not mean that the infection is gone.

The later stages of syphilis have symptoms such as:

The effects of the cardiovascular system include inflammation and scarring on vessel walls, leading to potential aneurysms and narrowing of vessels.

Anyone who has risk factors or signs and symptoms of Syphilis should be tested.  The test is a simple blood test.  At Vegas STD Testing we offer two types of blood testing for the detection of Syphilis:

All patients with syphilis should be tested for other diseases such as HIV, Chlamydia, Gonorrhea, Hepatitis B, Hepatitis C, and Herpes Simplex.

It is important to test and treat Syphilis early to prevent complications.  Syphilis can be cured and treated with appropriate antibiotics.  All sexual partners up to 1 year from diagnosis should be tested and treated if needed.

Condoms should be utilized to prevent the risk of transmission of STDs (although abstinence is the only way to 100% protect yourself).  Vaccinations that prevent certain STDs such as Hepatitis A, Hepatitis B, and HPV should be considered.